Ten reasons why We Should Use Linux 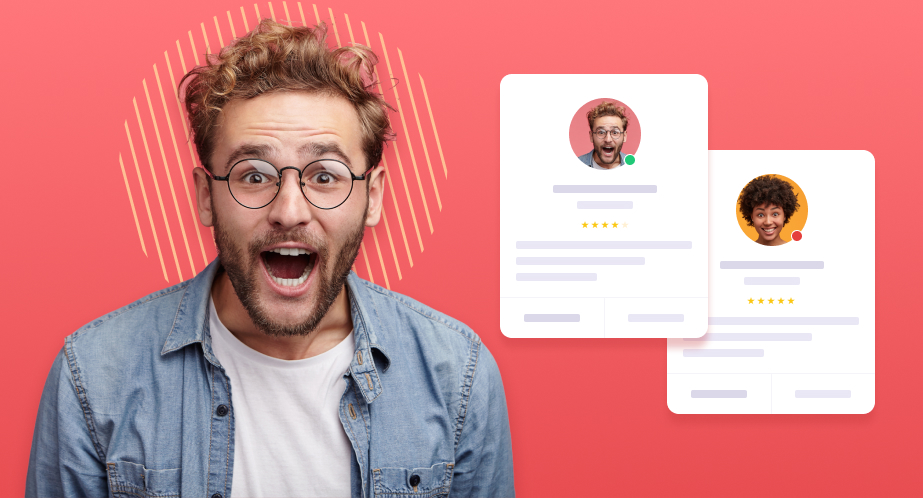 There are numerous advantages to choosing Linux over proprietary software platforms like Windows and Mac. But, to offer you a clear image, we’ve compiled a list of the top ten causes.

Linux was used for servers until a few years ago, and it was not acceptable for desktops. However, over the last few years, its user interface and convenience of use have progressively improved. Linux has now matured to the point where it can effectively replace Windows on desktop computers. Hundreds of thousands of people use it every day all across the world. The following are the top ten reasons why.

Home users, educational institutions, and companies should all use Linux.

The simplest way to avoid viruses and malware is to install and use Linux on your computer. When building Linux, the security factor was considered, and it is far less vulnerable to viruses than Windows.

Unless the user is logged in as the root (equivalent to the administrator user in Windows), programs cannot make changes to the system settings and configuration. Because most users don’t log in as root, they won’t be able to do much damage to the system aside from their own files and programs, because the downloaded file/malware will only have limited privileges. You can surf the web without fear of your computer becoming infected. Users can, however, install ClamAV antivirus software on their Linux systems to further secure their workstations.

Because Linux is open-source software, the source code is available for inspection. This provides a higher level of security. The code has been examined by a large number of developers from around the world, indicating that the majority of the issues have already been detected.

The Linux operating system is extremely stable and does not crash frequently. Even after several years, the Linux OS runs as quickly as it did when it was originally installed. Most of us have seen how a newly installed Windows system performs really well for the first six months to a year before becoming slow. Then, in most cases, reinstalling the operating system and all other software is your only alternative.

The Linux servers have a very high uptime, with availability of around 99.9%. Unlike Windows, a Linux server does not need to be rebooted after each update or patch. As a result, Linux has the greatest number of servers on the Internet. According to an article on the ZDNet website, Linux is used by 96.3 percent of the top 1 million Web servers. Linux is used by twenty-three of the top twenty-five websites. Live.com and bing.com, both owned by Microsoft, are the last two websites in the top twenty-five.

The Linux operating system is simple to maintain since the user can easily update the operating system and all installed software from a central location. Every Linux distribution has its own central software repository, which is used to maintain the system up to date and secure. They provide regular updates, and the system can be upgraded without having to restart. Users can update their data on a regular basis with just a few clicks, or they can even automate the process. In comparison to a Linux system, updating a Windows system is more difficult. In addition, in Windows, all third-party software such as Acrobat Reader and Firefox must be updated separately.

4. It can run on any computer

We all know that with each new Windows OS release, a large number of hardware systems become obsolete since their technical specifications are no longer sufficient to operate the most recent Windows OS. Linux is particularly good at utilizing the system’s resources. Users and unique hardware requirements can be catered to in a Linux system. The installation procedure is quite flexible, allowing users to pick and choose which modules to install. This enables them to install Linux even on older technology, allowing them to make the best use of all available hardware resources.

Linux is compatible with a wide range of hardware, from supercomputers to wristwatches. Installing a lightweight Linux system on your old and slow Windows machine can breathe new life into it, and you can even use a Linux distribution to host a NAS or media streamer. Lightweight desktops such as Xfce and LXDE are also available.

Linux is a completely free operating system, and users do not have to pay anything to use it. All of the essential applications for regular user, as well as sophisticated users, is available. Linux supports a wide range of educational software. Professional software equivalents for desktop publishing, photo editing, audio editing, and video editing are also available. Businesses may utilize the program for free and save a lot of money on their IT budgets.

The most essential feature of Linux is that its source code is freely available since it is classified as free and open-source software (FOSS) (Free and Open Source Software). This benefits the developer community because members may examine and alter the source code, which is not the case with private software that they can only use. Several countries are working on their own Linux variants. This will eventually assist these countries in building their own operating systems for specialized or strategic areas such as defense, communications, and so on.

In the future, cyber warfare will play a significant role in all wars. Both militarily and economically, the use of foreign and compromised computer operating systems and communication software can bring the country to its knees in a matter of days. As a result, employing FOSS tools is vital for any country’s security. Several countries, notably China, Russia, and Cuba, are working on their own Linux-based operating systems. BOSS (Bharat Operating System Solutions), India’s own PC operating system, was developed by C-DAC.

Contrary to popular assumption, Linux has evolved into a user-friendly operating system with a good graphical user interface (GUI). It has practically all of the features that Windows does. The graphical user interface has progressed to the point where most of what ordinary users desire can be accomplished on Linux as easily as it can be accomplished on Windows without learning any commands.

If you need to use some applications that only work on Windows, you can install Wine (Windows Emulator) and run those applications on a Linux system.

Users have a lot of freedom in customizing the system to meet their needs. Wallpapers, desktop icons, and panels are all available in a variety of styles. There are over a half-dozen different desktop environments to select from, including GNOME, KDE, and others. Around four to six options are accessible for each activity, ranging from the graphical user interface and file managers to DVD burners and browsers. Most prominent browsers have Linux versions available.

The Linux concept is centered on the use of a number of little applications, each of which does a single task exceptionally well. These programs, on the other hand, can be combined to create extremely powerful programs and utilities. The Linux operating system includes a command-line interface with a variety of shells to pick from. System administrators can use the command-line interface to automate normal maintenance and other operations, as well as build shell scripts.

For students, this is the most valuable feature since they may use the software to learn how it works before updating and extending the code to meet their needs. This will also assist students in learning the inner workings of an operating system and applications. This technique will aid in the development of new software as well as localized innovation. Even though users are not programmers, they can help with documentation, translation, and testing to contribute to Linux.

Because free software is available to aid in teaching, it can be a terrific instructional tool for schools and institutions. Computational software, such as MATLAB, is quite expensive. Scilab and GNU Octave are two of the accessible choices. Linux software is offered in a variety of locations. For astronomy, use Celestia and Stellarium; chemistry, use Avogadro and Gabedit; biology, use EMBOSS and TreeView X; and physics, use ROOT, Octopus, and Step.

Linux has a large online community that supports it through various forums. Any question asked in a forum will almost always receive a prompt response, as many volunteers are online and striving to fix problems because they are passionate about Linux. Commercial firms can also pay for help, with companies like Red Hat and Novell providing 24-hour support for important applications and services.