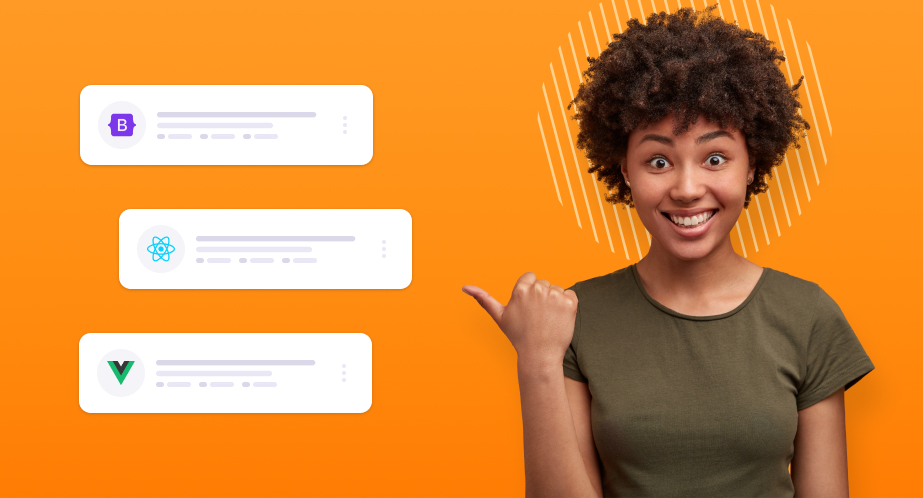 In this post I am going to introduce you with Virus. You all would be knowing about virus but you might not be knowing how harmful it could be. In this lesson I am going to tell you about it and how to create a virus. 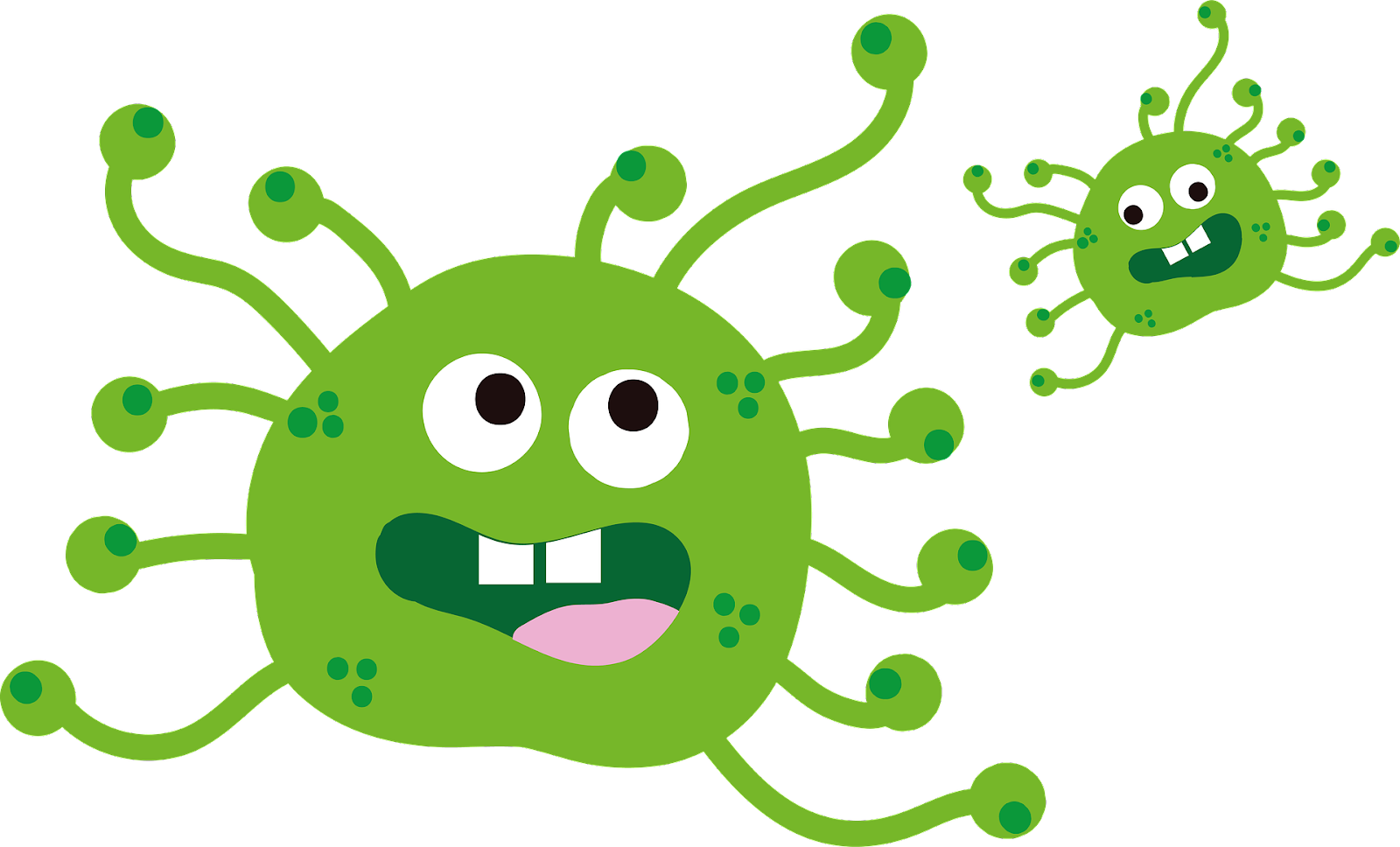 Virus stands for Vital Information Resource Under Siege.
You all would be knowing about virus but you might not be knowing how harmful it could be. In this lesson I am going to tell you about it and how to create a virus.
The function of Virus is similar to what it stands for. Virus is nothing but a piece of code. This code, once executed, starts performing tasks in the background.

Some viruses will use up all the computing power to perform a job. It can be a simple job of pinging “google.com” for no apparent reason. Due to this, the victim’s machine performs very slow as majority of its resources are being used  by the Virus.

A victim may not understand its existence right at the beginning. But as time progresses, various symptoms of Virus Infection can be seen such as slowness.
These symptoms vary as the code variation occurs. 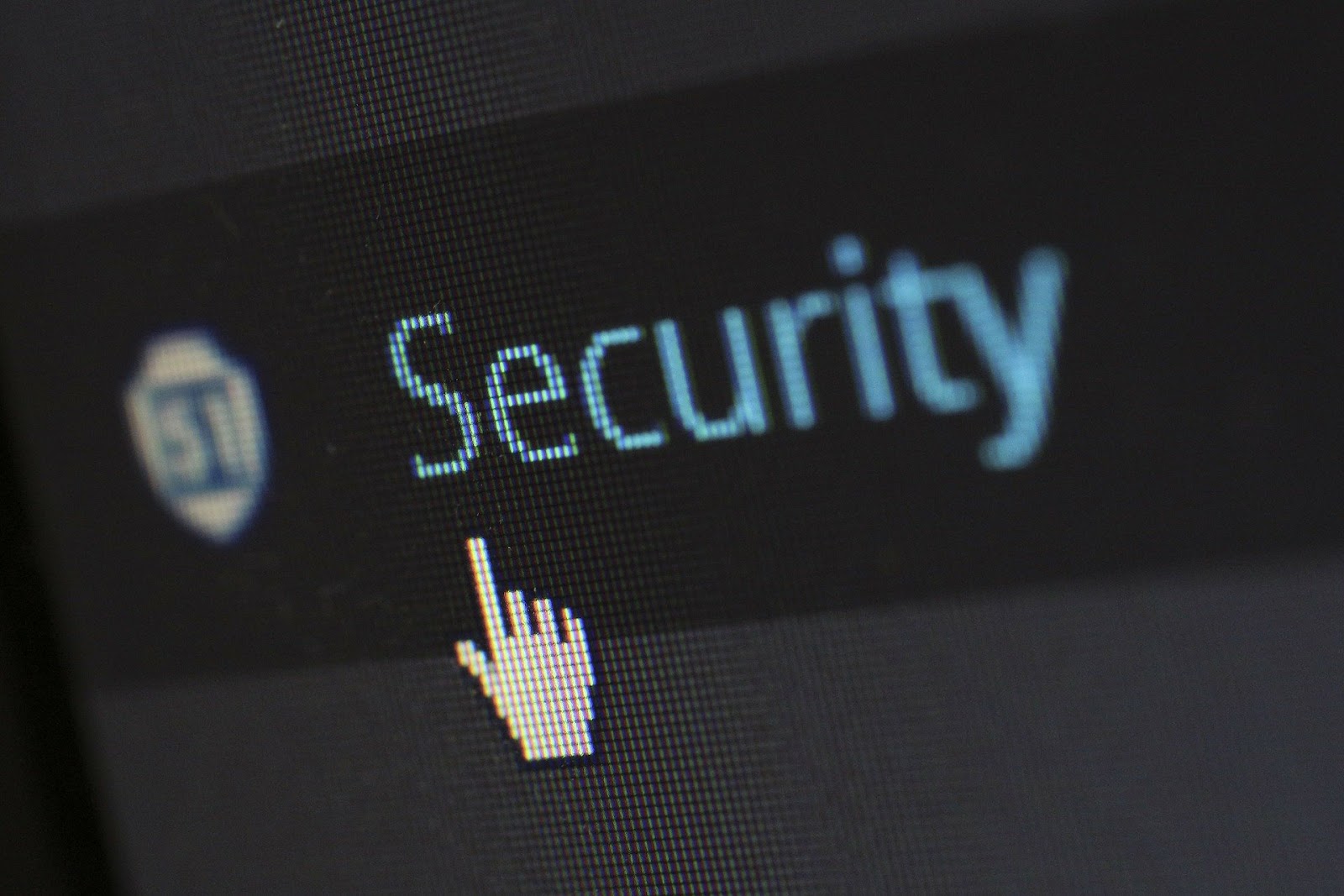 A Virus’ damage increases as it spreads to other disks and drives. However, it always needs to attach itself to a host file or an application to spread. Say, you downloaded subtitles of a movie, and along with the usual .srt file, there is a fishy .bat file as well.
A victim might not pay much attention to it and give a copy of the same to another person.
In this way, even if the victim deletes it from one of the drives, say C drive, there is a copy of it somewhere else.

The concealer’s job is to make Virus appear as a benign application i.e a trust-worthy and genuine application.
This part is normally done by the attacker during the creation of the virus itself. 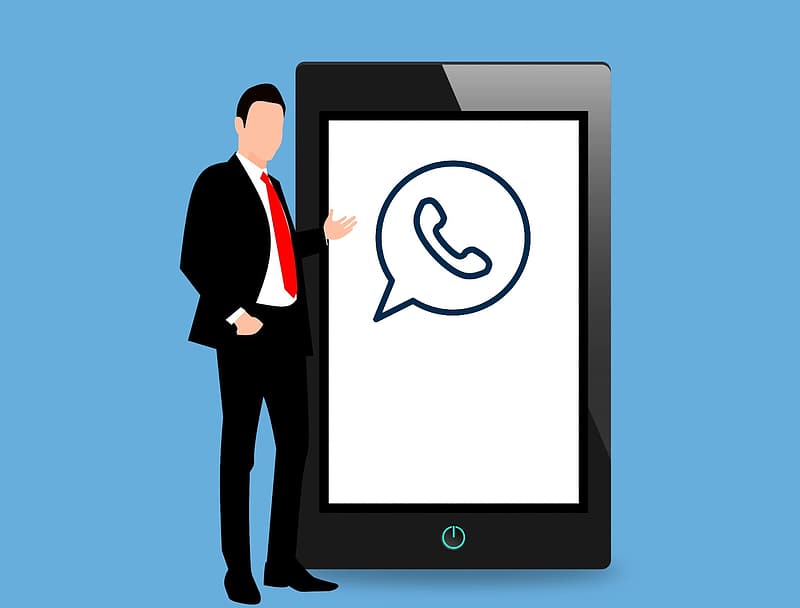 A simple way is to show another app’s icon as its own.
This way the victim is fooled to believe that it is a trust-worthy file.

The Payload is nothing but the actual piece of code where the instructions are stated. 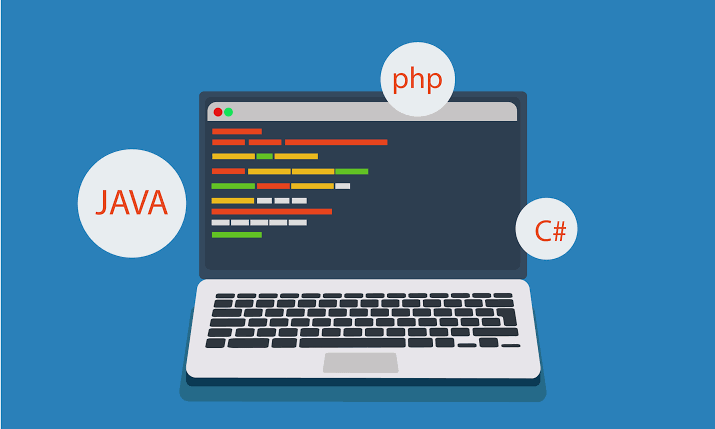 This decides the behaviour of the virus.
It can be a simple command of restarting the machine indefinitely.

In the previous sub-topic, we saw how a chain of propagation was created.
This plan is devised by the Replicator part of a Virus.
It may not be limited to only file systems but can be applied to networks and internet as well. 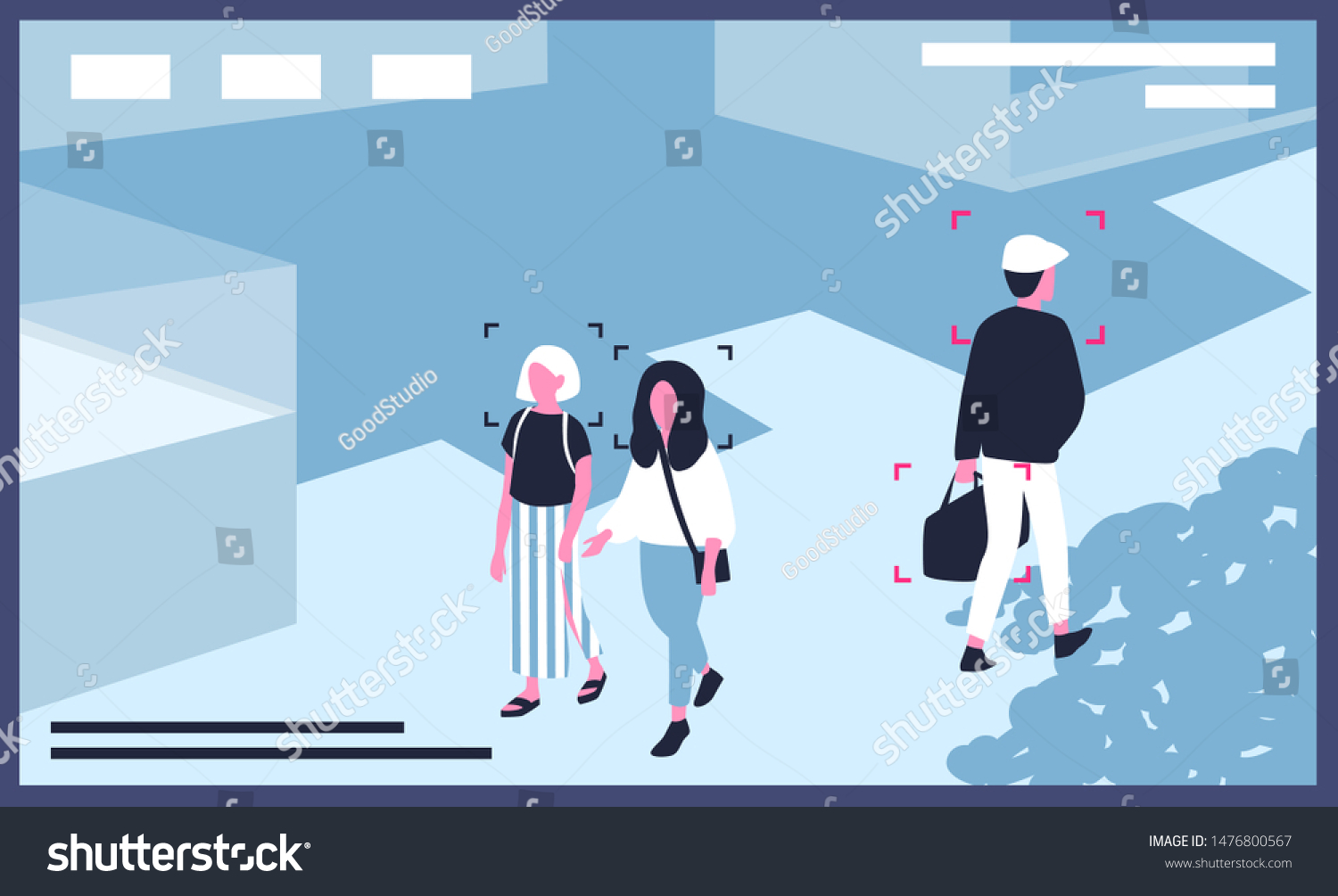 So sending viruses and getting to gadgets isn’t simple these days yet at the same time, we can misuse huge numbers of the gadgets by this instrument named Infect which is comprised of slam scripting language so this content is accessible for termux clients you can run this device in established and non-established gadgets.
So fellow’s today we are going to spread a virus through simply link and parcel more…

Now after tool opens in that you will get 4 option’s
#1 Infect now, from this feature you’ll get a link and send that link to your victim and when your victim installs that app his/her device will crash and lot more.
#2 Save now, from this you’ll get a link of antivirus type app which removes that virus from his/her device
#3 Update script, from this you’ll update script.
#4 Exit, exit from script.

Note:- Make sure that whatever you are doing is only for educational purposes and nothing else if you are doing any illegal activity then we are not responsible for that.